Check out our upcoming workshop!

Half Moon Bay, CA (November 2, 2022). The board of directors of the Half Moon Bay
Shakespeare Company has named Debbie Lynn Carriger as the company’s next artistic director. Carriger brings to the company nearly 30 years of theatre experience in various roles across the creative and business spectrum and a strong background in directing and producing. As an actor and teacher of acting, Carriger brings her passion for enabling theatre to inspire, communicate, and build community. Producing, social media marketing, costume design, and managing a theatre company are also part of her repertoire. “Deb is an imaginative, creative artist and engaging collaborator who will bring a fresh perspective and new initiatives to Half Moon Bay Shakespeare,” said Heather McAvoy, president of the Half Moon Bay Shakespeare board of directors.

Carriger will be the second artistic director for Half Moon Bay Shakespeare, which was founded in 2012 by Robert Pickett and Lee Ellis. Pickett was artistic director from 2012 through 2019, when the company performed As You Like It in John L. Carter Park near Main Street. The pandemic, and later the redevelopment of Carter Park, have temporarily shut down production, but the company hopes to bring another production to the Coastside in 2023 with the help of Carriger’s energy and drive. “I approach my work with the belief that the best creative environments are those that embrace a well-organized process involving collaboration, communication, and respect,” Carriger said.

Carriger has performed in a Half Moon Bay Shakespeare production (as Nurse in 2017’s Romeo y Julieta) and, in addition to her creative talents, will bring her strong business skills to support the board in planning and budget management. Carriger is committed to helping build relationships across disparate groups and stakeholders. “I spent a lot of time in my theatrical career being told my face didn’t fit with certain roles,” Carriger said, referring to her Filipino roots on her mother’s side. “I am excited to see cultural diversity be at the forefront of so many other companies now, and I am looking forward to seeing
how Half Moon Bay Shakespeare can incorporate more diversity in its works.”

Half Moon Bay Shakespeare staged The Taming of the Shrew and Hamlet at Cameron’s Outback in 2012 and 2013, respectively, before moving to Carter Park, which it adopted in 2014, to perform six more plays, one per year, for picnicking audiences under late summer skies. 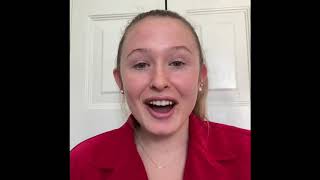 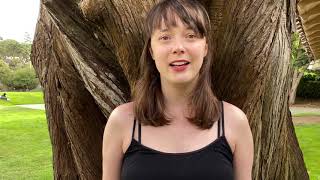 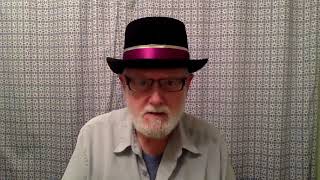 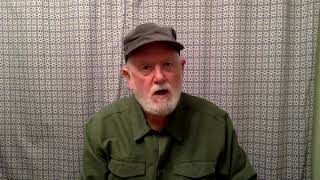 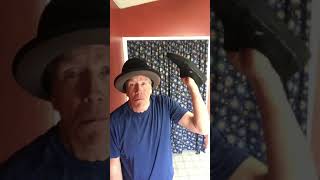 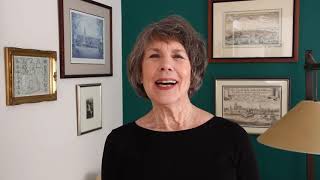 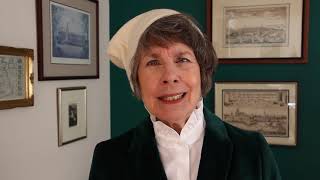 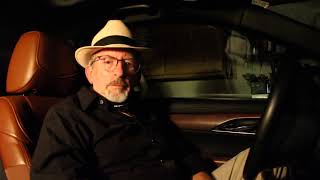 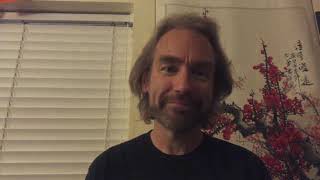 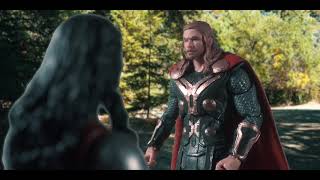 3:14
Much Ado About Thor; Norman’s monologue